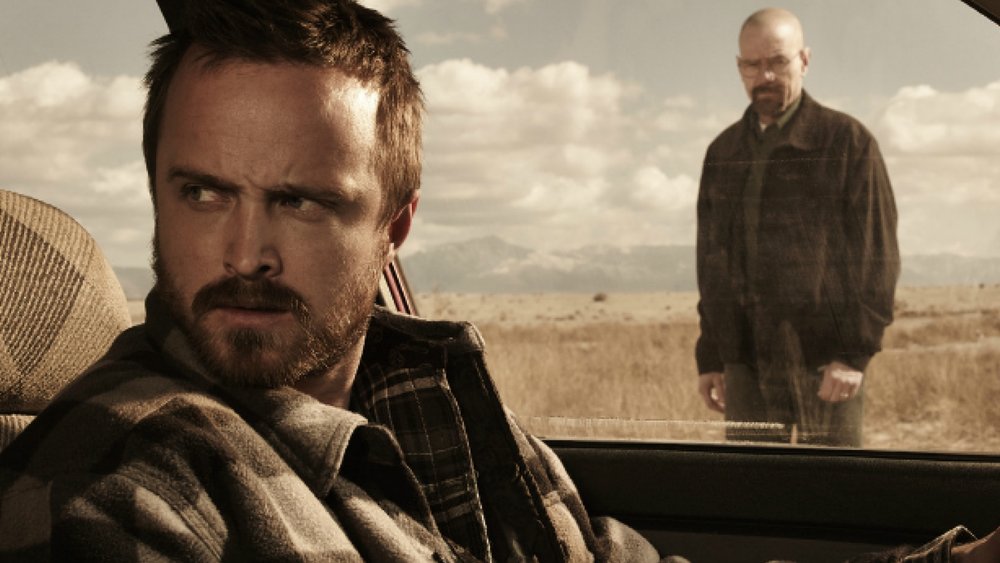 We’ve got a new update to share with you regarding Vince Gilligan’s Breaking Bad movie thanks to Better Call Saul star Bob Odenkirk. He confirmed in an interview with THR that the movie has already completed shooting! This is the first time we’ve heard this news, but he’s acting like it should be common knowledge. Here’s what he said:

“I don’t know what people know and don’t know. I find it hard to believe you don’t know it was shot. They did it. You know what I mean? How is that a secret? But it is. They’ve done an amazing job of keeping it a secret.”

Yeah they have! While not much is known about the story the film will tell, we do know the story will continue the journey of Aaron Paul’s character, Jesse. The story is aimed to follow his “escape from Albuquerque following the bloody events of the series finale.”

The film is also said to feature the return of Bryan Cranston as Walter White in some capacity along with several other members of the original cast. You can read more about that here, but there’s no solid confirmation on what to expect from the movie.

I’m just curious to see how exactly the continuation of Jesse’s story will play out. I loved the end of the Breaking Bad series. I thought it was great, but I guess Gilligan feels there’s more story to tell.

What do you hope to see fro the movie? How do you think the story will play out?

The movie will premiere on Netflix before it ends up hitting AMC.