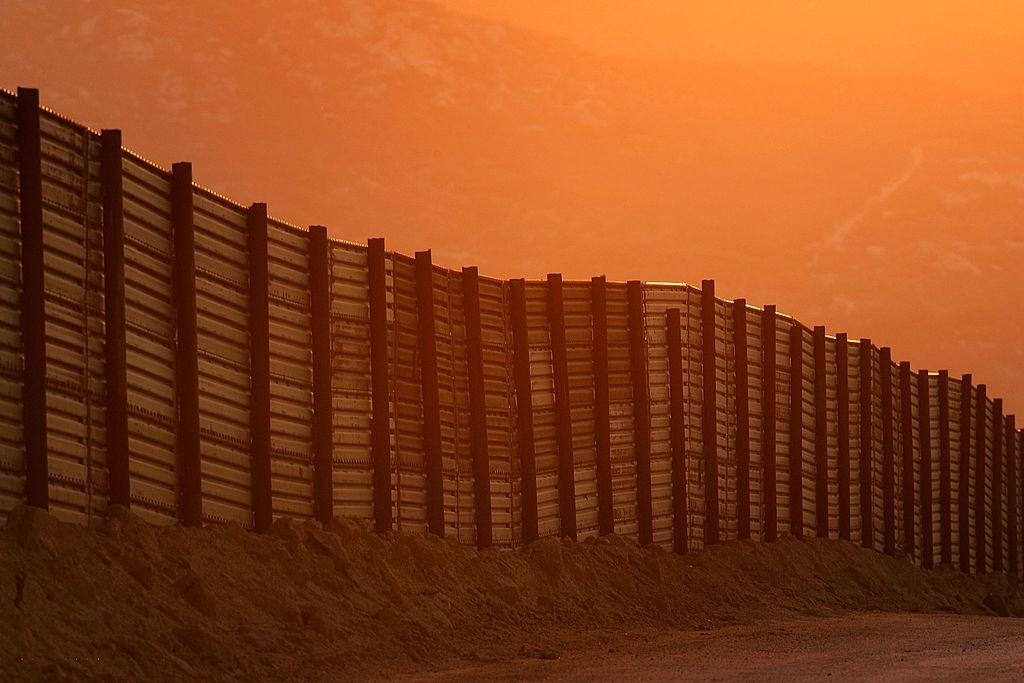 One of the busiest ports of entry on the southern United States border had to be temporarily closed on Friday after a large group of immigrants stormed the border and confronted Border Patrol agents.

Nearly 50 migrants attempted to illegally enter the U.S. Friday morning by storming the border in “waves,” Customs and Border Protection said in a statement.

As a result, the The Pharr International Bridge was temporarily closed.

“At about 4 a.m. [Friday], a group of 47 undocumented individuals attempted to illegally enter the United States in three waves via the Pharr International Bridge. Ignoring commands to stop, the group suddenly rushed the temporary barricades, bent metal poles and disabled the concertina wire affixed to the barrier,” CBP said.

The migrants ignored commands to “stop,” bypassed blockade structures, and confronted immigration agents. Several male migrants reportedly assaulted officers, and even attempted to grab their “protective devices,” according to KGBT-TV.

Several CBP officers were injured in the attack, but are expected to be OK, the New York Post reported.