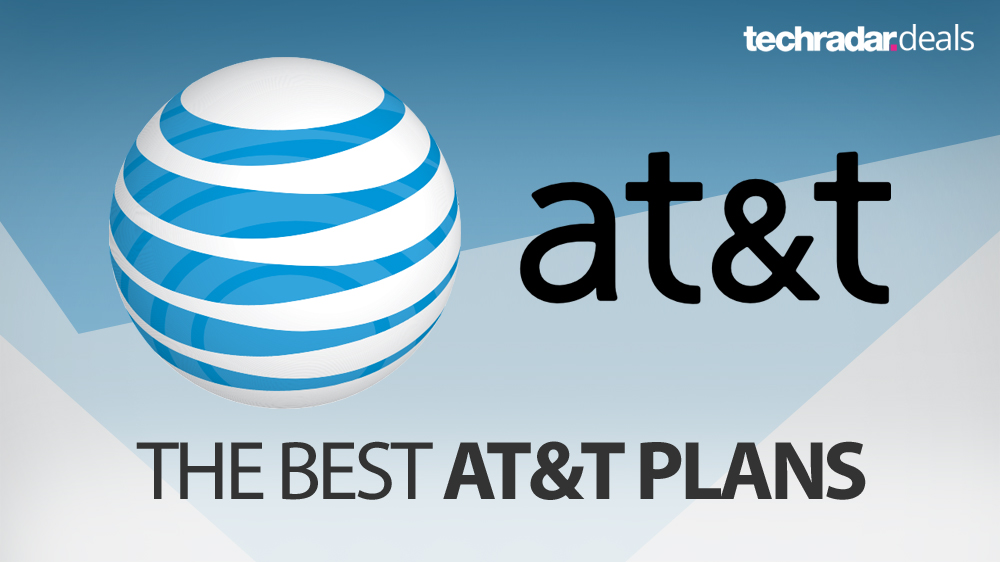 The best AT&T plans have remained consistent for months now, with no changes to its shared data plans, prepaid plans, or its unlimited data plans. This means we’ve had a good amount of time to get familiar with AT&T’s plans so we can give you all the details you need to find one that works for you.

If you need a lot of data, the AT&T Unlimited &More or Prepaid Unlimited plans may be the right choice for you. The company also has perks for anyone who really likes TV, with streaming service add-ons and live TV channels. There are also smaller plans with just a little data customers can share among the lines on their account, or even a low-cost prepaid plan with no data at all.

AT&T plans also offer straightforward pricing. The price you see will have taxes and fees added on, but it doesn’t have any line fees, like the steep $20 access charges on some Verizon plans.

If you want to pick up one of the best AT&T phones on an installment plan, be ready to go with one of the company’s unlimited data plans. They tend to be required as part of the deals AT&T offers, according to the fine print.

Whatever you need, we're here to help walk you through the major details of AT&T's plans as well as a lot of the fine print. We've gone through all the plans that AT&T offers to make it easier for you to understand what you're getting from each plan, what perks are included, and what the limitations are. So, get ready to find the best AT&T plan for you.

Highlight deal: AT&T is currently offering BOGO deals on the latest flagship phones from Apple and Samsung. See the phone deals at att.comJump straight there: View the plans at att.comChoose your phone: The best AT&T phones available this month

AT&T's unlimited data plans offer all the data you could need. They also pair unlimited talk and text with the data, and they come with a number of other features and limitations we'll get into further down.

The shared data plans are AT&T's Mobile Share Plus plans. These offer a set amount of high-speed data for the plan, which can be shared between multiple users on the same account.

For both Mobile Share Plus plans and AT&T's unlimited data plans, the cost per line is reduced the more lines you add, which is a cost-saving incentive for families to sign up together.

AT&T's prepaid plans are not very different, offering many of the same features as the postpaid plans but with a notably different payment process.

We'll get into all the fine details as we break down each of AT&T's plans below. 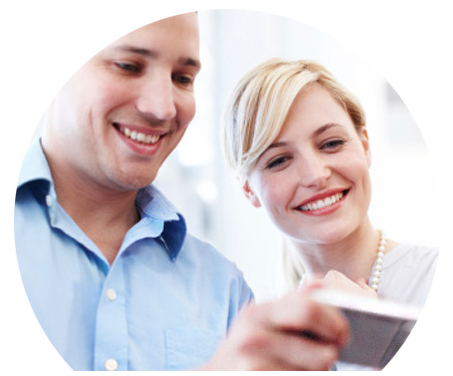 How much data do you really need?

While 1GB of a data might be enough for someone who mostly uses their phone for calling and texting (and the occasional search on Yelp), it may not be enough for most of us data hogs. If you stream a lot of video you may be looking at 10GB plans and up. For a lot of Internet browsing and Instagram use, somewhere in the ballpark of 5GB may be enough. Thankfully, even if you use up all of your high speed data, AT&T continues to provide data at lower speeds, so you can still upload your Instagram photos.

If the upfront cost of a new phone along with starting a new data plan is too much, AT&T offers an installment plan service to spread the cost of the device over 24 to 30 months. The Next and Next Every Year plans also offer a change to trade-in your phone and upgrade before you've finished paying off the device. Here's how each plan works.

AT&T Next lets you break up your device payments over 30 months. At the end of those 30 months (after the phone is paid off) your monthly payments will drop. Alternatively, after 24 months, you have the option of trading in your phone to upgrade to a new phone.

AT&T Next Every Year:

The best AT&T plans for you:

Now that you know about the types of plans and how to get a device on an installment plan, let's take a look at the plans themselves.

One thing to note here is that we're considering the plans as they're priced when using auto-pay and paperless billing, as these offer discounts to customers. We're also considering them for single lines, so if you're planning to sign up multiple lines, the cost will generally be even cheaper.

Let's take a look at each tier of AT&T's plans and see which one fits your needs the best.

1. AT&T Mobile Share Plus plan | 3GB data | $50 per month
For $50 per month, you can get 3GB of high-speed data that includes 480p streaming, mobile hotspot functionality, and unlimited talk and text. Unused data can also be rolled over to the next billing period. After you use up your data allotment, you're not completely cut off, as data speeds simply slow to 128Kbps.

2. AT&T Mobile Share Plus plan | 9GB | $60 per month
For $60 per month, you can get a plan that includes 9GB of data at 4G LTE speeds. The terms of this plan are the same as the 3GB plan, but you get more data. If you're signing up with multiple lines, this is likely a better allotment to share, and the price per line will go down.

1. AT&T Unlimited &More Plan | $70 per month
This plan is straightforward: unlimited talk, text, and 4G LTE data each month. It includes texting to 120 countries along with calls to Mexico and Canada, plus roaming in those two countries. The plan adds in access to over 30 live TV channels. This plan does limit streaming to 480p and doesn't allow mobile hotspot usage, though. Also, customers may experience reduced data speeds during periods of  network congestion.

2. AT&T Unlimited &More Premium plan| $80 per month
For an extra $10 a month, you can get some decent upgrades to the standard unlimited data plan. AT&T's Unlimited &More Premium plan offers all the same features as the other plan but includes 15GB of mobile hotspot use at 4G LTE speeds, allows 1080p video streaming, and offers access to one of seven music, movie, or entertainment channels, like HBO, Starz, and Pandora. The plan also offers 22GB of high speed data before customers are subject to slowed speeds as a result of data deprioritization. 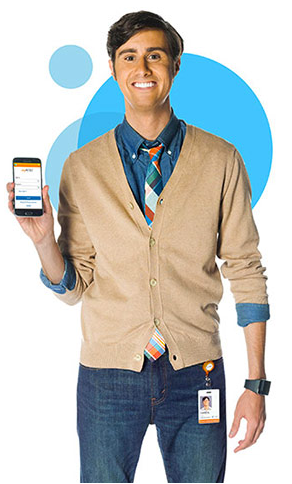 If none of the plans have seemed right for you so far, AT&T also offers a number of prepaid plans with a lot of the same perks as the aforementioned plans and reasonable prices. You can get 1GB for $30 or 8GB for $40.

Right now, AT&T also has prepaid unlimited plans. You can get unlimited data for just $55, or the higher-tier unlimited plan for $75 with 10GB of hotspot and Full HD streaming. No contract is required. The 8GB plan and unlimited plans also offer talk, text, and data access while in Canada and Mexico.